Skip to content
NO INSURANCE? NO PROBLEM. JOIN TODAY AND SAVE 35%

What Are Some of the Causes of Receding Gums? 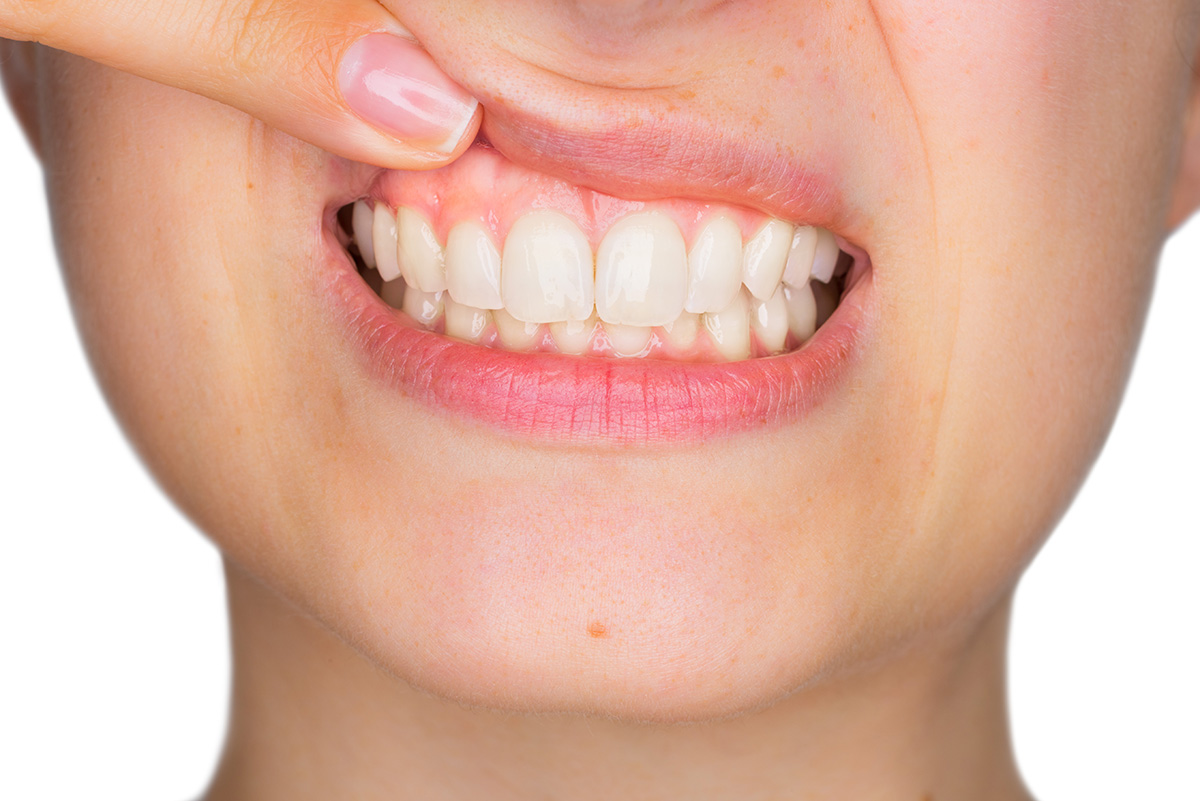 Many Americans have poor oral health. Here at Lovett Dental Corpus Christi, we believe that lack of dental education is part of the reason for this. If patients don’t know how to take care of their teeth properly, bad habits form. These habits can lead to several mild and serious dental issues. One of the most common dental problems plaguing modern Americans is receding gums. Tooth loss often follows this serious symptom of periodontal disease. Your best defense against this common issue is to learn about the causes of receding gums.

Did you know most Americans have some form of periodontal disease? Much of this stems from behavior. Many Americans brush too hard and are not aware that what they’re doing is bad. A lot of patients think they’re doing themselves a favor by brushing hard. Therefore, learning to develop positive dental habits from an early age is important. Fortunately, even adults can change their practices for the better.

Signs of brushing too hard include frayed toothbrush bristles, sensitive teeth, and receding gums. If you have a frayed toothbrush, start being easier when you brush and buy a brush with soft bristles. This will reduce damage to your enamel and gums. If you have receding gums, use a toothpaste containing potassium nitrate and strontium acetate. Also, having regular fluoride treatments at Lovett Dental Corpus Christi can help. You can also chew sugar-free gum throughout the day. Make sure you rinse your mouth with mouthwash a few times a day to avoid decay.

Smoking Is Bad for Your Teeth

Smoking is bad for your teeth and can affect your gums as well. Quitting smoking is hard, though you shouldn’t get discouraged just because it’s difficult. If you can’t kick nicotine cold turkey, try tobacco-free alternatives. Nicotine patches and gum are the best options for patients who want to stay on top of their oral health. Keep in mind that smokeless tobacco products are even more harmful to the gums. Vaping isn’t good for the gums either, though people who vape are twice as likely to quit as regular tobacco users. If at all possible, leave all tobacco and nicotine products behind. This will vastly improve your oral health.

Gingivitis is the medical term for inflammation of the gums. The most common cause of gingivitis is poor oral care. You might be familiar with plaque, the film that accumulates on teeth. That’s what you’re trying to remove when you brush, floss, or use mouthwash. The less often you brush your teeth, the faster plaque hardens and turns into tartar.

Also known as dental calculus, tartar makes the plaque hard to remove and discolors teeth. You’re most likely fortunate enough to see a dentist at least once a year. It’s recommended that patients come in for deep cleanings every six months. Of course, that doesn’t mean you have to come in that often, especially if you have good oral hygiene. The better your oral hygiene, the less you need to come in for deep cleanings, when tartar is removed via scaling.

You Can Beat Receding Gums

Receding gums are a problem for over half of all American adults. Whether you have them now or have gingivitis, which doesn’t spur much gingiva recession, you can improve your oral health. Here at Lovett Dental Corpus Christi, part of a family of leading greater Houston area dentists, we know what it takes to beat receding gums. Stopping gum recession can substantially increase patients’ life expectancies as well as their general comfort. Let us help remedy your periodontal problems by calling us at 361.256.7896.

Habits That Are Harmful To Your Teeth
October 25, 2020